Berlin-based producer Liam Mour brings us a brand new cut with the track Douro. The artist has previously toured with the likes of Four Tet, Gold Panda and Max Cooper, with the influence ringing through his own distinct sound.

His approach to electronic music goes far beyond layering rhythm and sequence. His music reflects a timeless wave of sounds inspired by futuristic ambient spheres and expressive techno rhythms. Subtle darkness meets haunting melodies in a blurred impression of the depths of electronic music history. Through his keen use of analog synthesisers and analog effects he dedicates himself to the interaction of machine innovation and his own human senses.

Born in Central Asia in 1990, Liam spent part of his childhood in the Tien-Shan mountain range. He started playing the piano at the age of 6 and began to record and produce music on mixers and tape machines early on. With a background as a singer and multi-instrumentalist he was gradually drawn to enhancing his technical skills in music production.

After moving to Berlin, Liam set up his own studio at the renowned Funkhaus Berlin, where he has pursued numerous musical projects including being part of Nils Frahm’s live crew.

On Douro, the delicate collides with the rhythmic as sweeping synth chords glide behind bouncing bell shots as the instrumentation is rounded off by an uplifting brass arrangement to create a sound as soothing as it is energetic.

Listen to Douro below 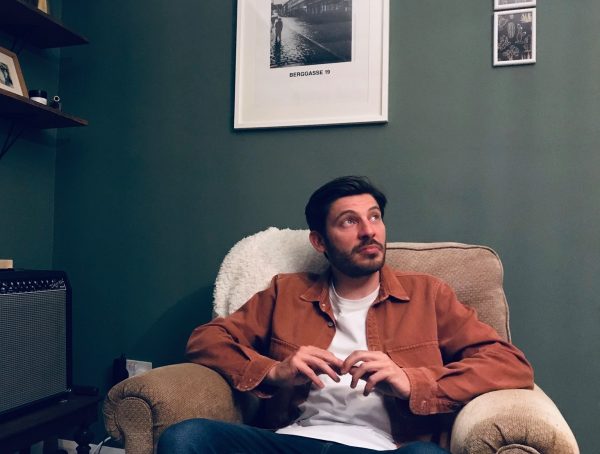 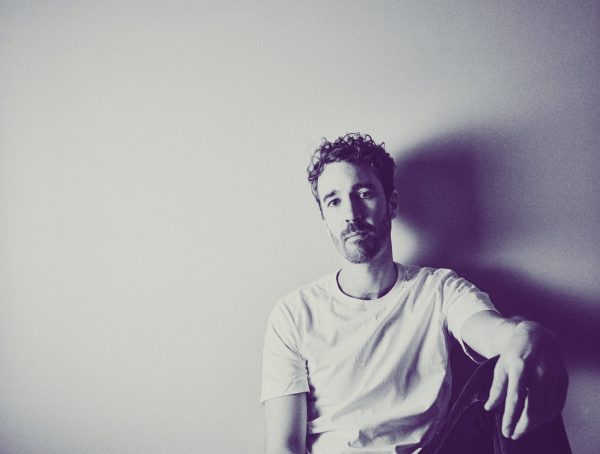 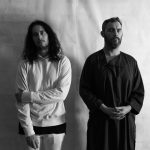 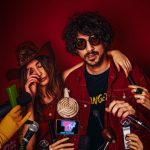